Why It's Harder for Smokers to Find a Job 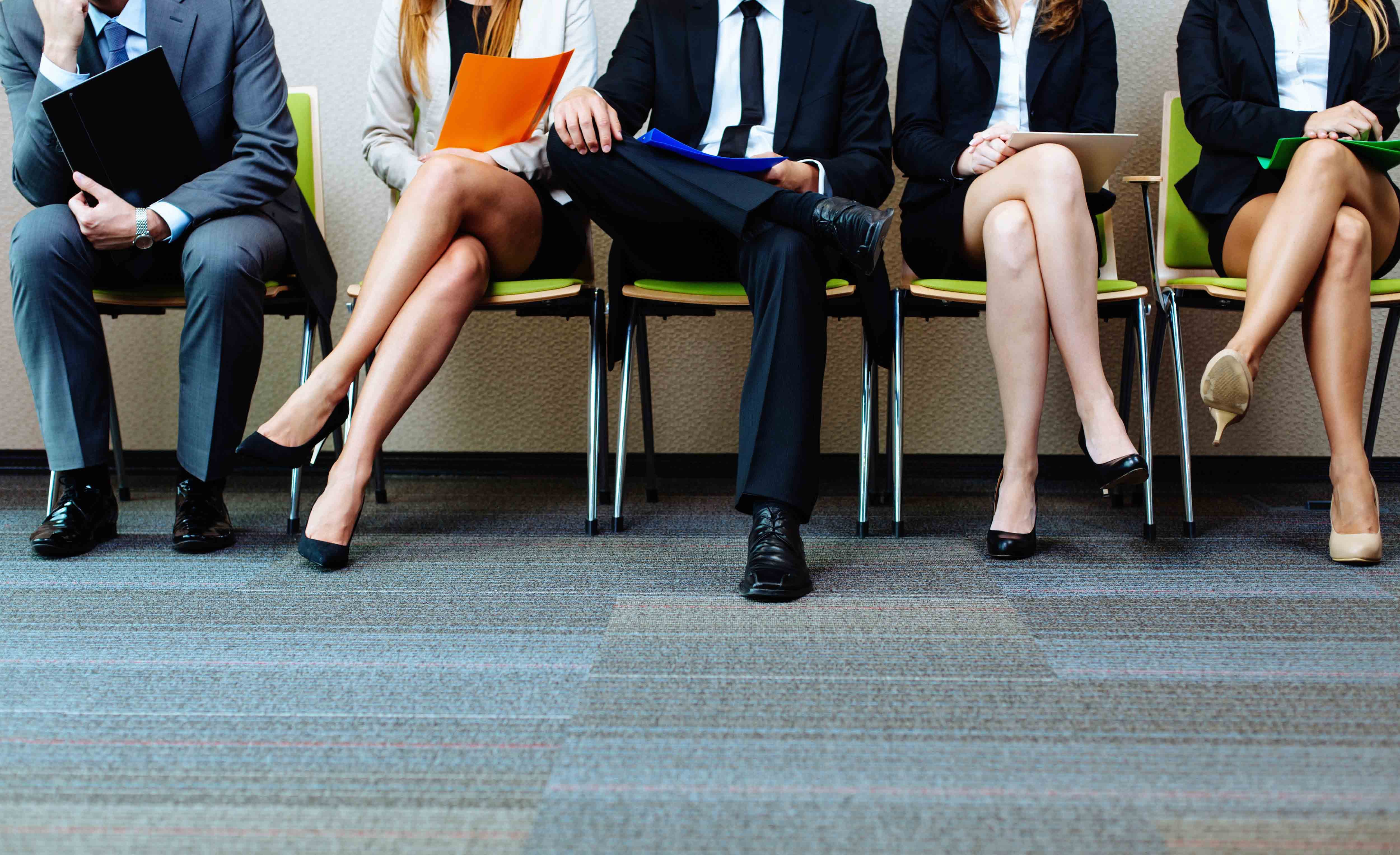 Unemployed smokers have more difficulty finding a job - and when they do find one, they tend to earn less than their smoke-free counterparts, a study suggests.

Among unemployed people in the San Francisco Bay Area, nonsmokers were 30 percent more likely than smokers to have found a job a year after entering the study, researchers found.

"The health harms of smoking have been established for over 50 years, and now evidence is accumulating that smoking can hurt your success in the workforce and perhaps even lower your pay," she told Reuters Health in an email.

Previous research found links between smoking and being unemployed. But those studies can't say if smoking came before unemployment, or people picked up the habit after losing their jobs.

The new study involved 251 unemployed people recruited between 2013 and 2015, including 131 daily smokers and 120 nonsmokers.

Of the 217 participants who reported back at one year, about 56 percent of nonsmokers had found a job, compared to about 27 percent of smokers.

After accounting for factors that may also influence employment - like housing, transportation and criminal history - there was still a 24 percent difference in employment after one year between smokers and nonsmokers.

Furthermore, among those who found employment, smokers made about $5 less an hour than their nonsmoking counterparts.

The study did not address the reasons for the differences, said Prochaska. But, she added, "One thing we found that suggests an answer was that smokers in our sample tended to place a greater prioritization with regard to their discretionary spending on cigarettes than on aspects that would aid in their job-search, such as costs for transportation, mobile phone, new clothing, and grooming care."

There is also evidence that smokers take more sick days and are more likely to be distracted while at work, she said.

The findings may not apply to all areas of the U.S., however. Prochaska said smoking is uncommon in San Francisco, which also has smoke-free workplace laws.

"In areas of the (country) where the smoking prevalence is higher and/or smoking is less restricted in the workforce, the differences may not be as striking," she said. "Across the U.S., however, the trend has been toward declining smoking rates and greater adoption of workplace smoke-free laws, so these findings are likely to be more widely relevant over time."

Prochaska said her team now has the evidence it needs to launch a randomized controlled trial to test if a quit smoking program can reduce the time to reemployment.

This article was written by ANDREW M. SEAMAN from Reuters and was legally licensed through the NewsCred publisher network.

Easy everyday habits that can keep your heart healthy Back to News & Features It takes two: Getting healthy may be easier with a partner