It Takes Two: Getting Healthy with a Partner 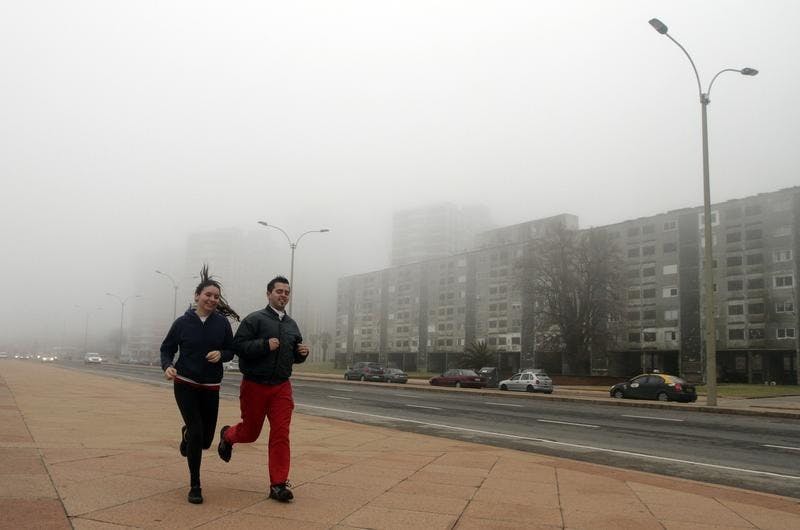 People are more likely to quit smoking, start working out and lose weight if their domestic partner also makes a healthy change, according to a new study of married couples in England.

Couples tend to share unhealthy behaviors, but this is the first time researchers looked at a large population to see if people are more likely to change when they change together, said senior author Jane Wardle of University College London.

Collaborating might make healthy behaviors easier to adopt, and having a partner who does not join in might make it harder, she told Reuters Health by email.

“Of course we weren’t studying ‘why,’ only ‘whether’, but I would speculate that social support and sharing the problem would be good,” Wardle said. “Maybe there might also be an element of competition.”

More than 3,500 married or cohabiting couples over age 50 in England first completed health behavior questionnaires around the year 2000 and have been followed up with subsequent questionnaires and nurse visits.

For smoking couples, only eight percent of men whose partners kept smoking were able to quit. But when partners also gave up smoking, 48 percent of men were successful in their own attempt. The numbers were similar for female smokers.

For weight loss, 15 percent of women managed to lose at least 5 percent of their body weight while their partner did not lose weight, but 36 percent lost their weight if their partners did too.

Odds of success were highest if partners made a change and became newly healthy, rather than if partners were healthy to start with.

However, smokers coupled with nonsmokers were still more likely to quit, and physically inactive people paired with an active person were more likely to get moving, compared to those who were paired with people more similar to themselves, the researchers found.

“In contrast, if your husband is a non-smoker (for example) he probably expresses his preference that you don’t smoke, and if he goes exercising he might encourage you to come too,” she said.

“While the paper shows a relationship between couple behaviors, it can’t really isolate why,” Jennifer Roberts said in an email to Reuters Health. Roberts wasn’t involved with the new study but has studied spousal correlations in obesity at the University of Sheffield in the U.K.

Wardle said the results likely apply to same-sex couples as well, but the number included in the current study was too small to test.

“I would certainly recommend doctors to enquire if their patient’s partner ought to be quitting smoking, getting more active, or losing some weight, and if so talk to the patient about whether the two of them might take the change up together,” she said.

This article was written by Kathryn Doyle from Reuters and was legally licensed through the NewsCred publisher network.

For smokers, finding a job is harder Back to News & Features The best way to break a bad habit